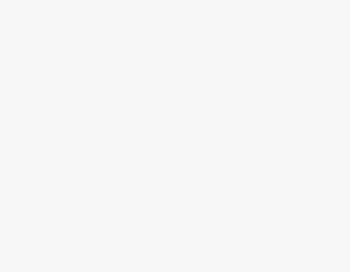 Carter’s sociological research focuses on diverse factors that reduce social, economic, and cultural inequalities among various social groups in society and schools. In addition, she has highlighted various issues regarding gender, race, social stratification and ethnicity in the United States and global society.

The Plight of Women in Afghanistan: A Sociological Perspective to The Humanitarian Crisis