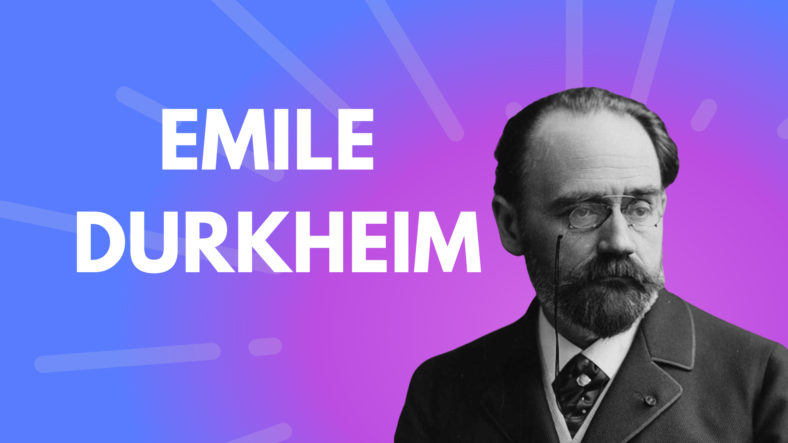 Emile Durkheim is a French sociologist and founder of the French school of sociology and played a significant role in establishing sociology as a separate discipline. His major works include “The Division of Labour in Society,” “The Rules of Sociological Method,” “Suicide,” and “The Elementary Forms of Religious Life. ”

This course discusses the major concepts and theories introduced by Emile Durkheim, which include collective consciousness, social facts, and theories of suicide.

What Will You Learn?

Social Solidarity and Division of Labor 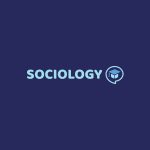