Accounts are people's explanations and defenses for their actions in a social setting. These may range from reasonable accounts supplied by members to deviant disavowals.
July 9, 2021 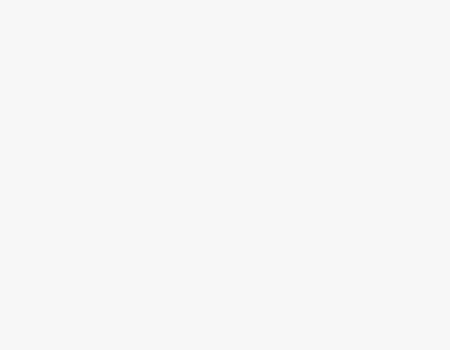 Accounts are people’s explanations and defenses for their actions in a social setting. These may range from reasonable accounts provided by members to deviant disavowals. Paying great attention to the participants’ accounts is a fundamental tenet of the ethnomethodological and symbolic interactionist perspectives. In the 1968 essay titled “Accounts,” by Marvin Scott and Sanford Lyman, the word in its particular sociological connotation originated.

Accounts explain social and moral disturbances. In this way, it serves as a rhetorical tool used by actors to try to reposition themselves as morally and socially respectable in the face of accusations of failure or deviance. Accounts are confined statements and are usually always an object of sociological investigation.

When the social order is broken, and someone else demands explanations, accounts are how narratives react. To avoid scrutiny, most accounts analyze a person’s social interaction methods. The term focuses on moral order and studies the causes and impacts of social interaction. It may also be categorized according to their goals, roles, and implications, not just for the individuals involved but also for the social and moral order.

Stokes and Hewitt define accounts as aligning activities. The explanations build congruency between conduct and societal expectations for behavior in the face of behaviors that seem to deviate from those standards. It helps maintain a consensual moral order since excuses and justifications accept agreed-upon norms.

Accounts, on the other hand, may be seen in some instances as forms of resistance against the inclusion of a person in a discredited category. In a broader context, accounts viewed as narratives may contribute not only to resistance but also to societal transformation. It is a means of constructing meaning. Accounts provide explanations of conduct and motivations.

‘Accounts’ is a term used in ethnomethodology as a subset of the term’ explanation.’ It is considered a method to negate the problems caused by untoward attitudes and behavior. It is the detailing and justification individual actors provide for their societal actions. A social action’s accurate meaning and intentions can be decoded using accounts.

Accounts have the potential to repair breaches in the social order. According to Scott and Lyman (1968), Restorative accounts might be classed as excuses or justifications. Excuses recognize a violation but disavow responsibility for it by making claims about the accident and lack of intention. Justifications employ neutralizing strategies, including denying injuries or claiming the traffic situation was responsible.

The account of injustice is a powerful tool for social movements. The MeToo movement accounts caused a great uproar in the United States in the last decade. 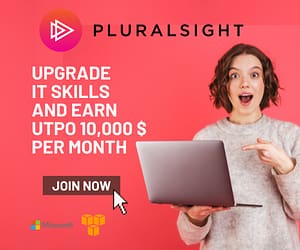