To further social sciences for the benefit of the Turkish people, the Turkish Social Sciences Association started in Ankara in 1967.

To further social sciences for the benefit of the Turkish people, the Turkish Social Sciences Association started in Ankara in 1967. TSSA, also known as Turk Sosyal Bilimler Dernegi in Turkish, brings together and aids social science researchers, especially in sociology. In 1992, the institution received public benefit association status from the Turkish ministry.

The mission of the Turkish Social Sciences Association 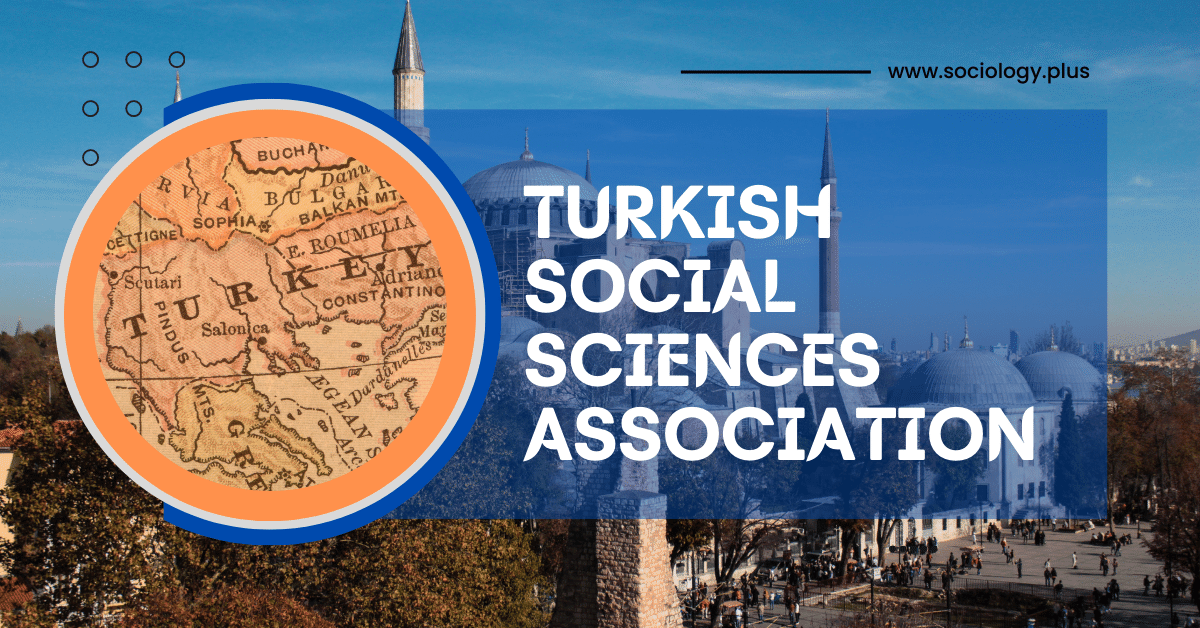 Any person who is not subject to the restrictions set out in Turkish Civil Code No. 4721 and the laws governing associations in Turkey are eligible to join the association. The Board of Directors decides to admit a member.

TSSA is a member of the following international institutions

The 17th National Social Sciences Conference is organized in Ankara at the METU Faculty of Economics and Administrative Sciences Building under the auspices of the Turkish Social Sciences Association.

Forty people established the Turkish Sociological Association in 1990 in Ankara. A Decree of the Council of the Ministers awarded it the “Association for Public Interests” status in 1999.

The group actively publishes scholarly works in Turkish and English in the peer-reviewed Journal of Sociological Research. The Association plans community-focused events in collaboration with other organizations, institutions, and non-profits.

• Conference organized three years after the founding of the Association.

• Theme: New Sociological Challenges in the World and Turkey

• Theme: The Changing World and Inequalities

The Association’s most important activity is the organization of the National Congress.

• National and International collaborations of TSA

Turkish Journal of Sociology is published every two years. The peer-reviewed journal started publication in 1917 and is the first sociological magazine published in Turkish. The publication is the result of the works of the father of Turkish sociology, Ziya Gokalp.